*Winners face Lyon or Bayern in Bilbao on 26 August 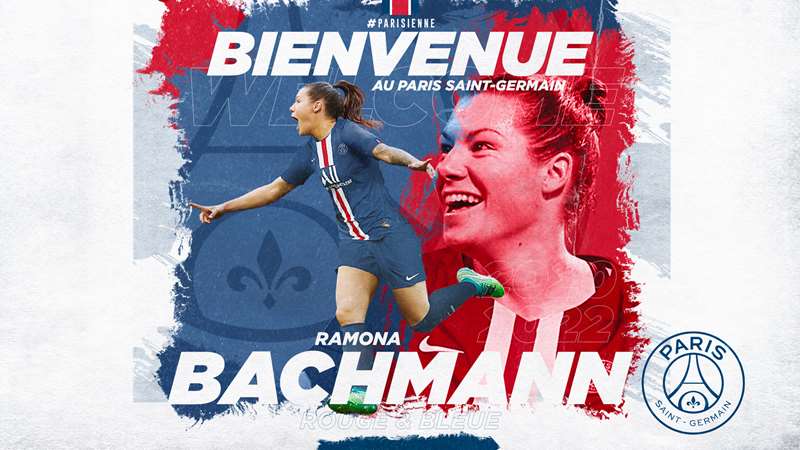 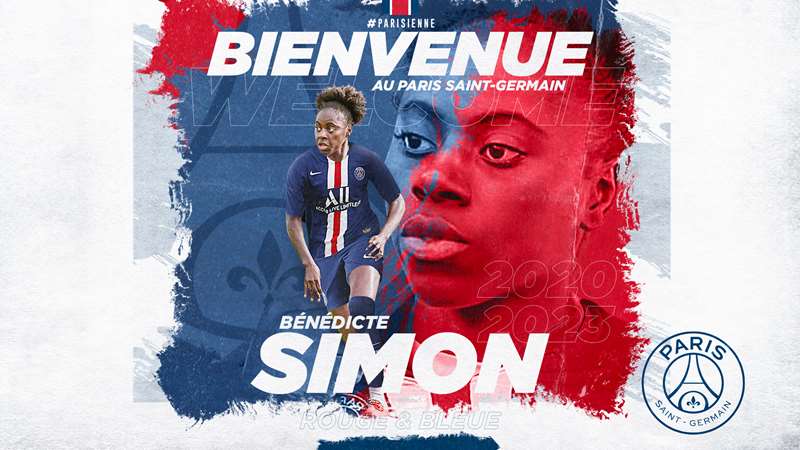 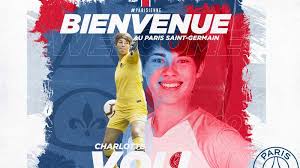 What kind of match can we expect?

We can surely expect a very interesting match. Both teams like to play forward and have a lot of power in attack. We shouldn't expect a match in which the teams will be based on counterattacks, because it's not the style of play preferred by both teams. Arsenal like to exchange a lot of passes and build actions from the defensive formation, while in the position attack they can immediately transfer the ball to their amazing forward - Vivianne Miedema. Arsenal are a team that is patient with the ball and players are often rotating positions on the pitch. On the other hand, PSG, the team which also doesn't shy away from building offensive actions from the defensive formation itself. A pair of center-backs, Paredes-Dudek, exchange the passes between each other with calm and composure. In front of them, we have creative Dabritz who operates in the central of midfield. But PSG's most fearsome weapon is their extremely effective trio - Diani, Katoto, Nadim. The clash of two teams that have such outstanding forwards in their squads will certainly provide many interesting actions. What makes it even more exciting is the fact that it's hard to pick a favorite to win this match. Both teams have their strengths and weaknesses, in such a match the factors that will determine the success of one team will be physical preparation, mental attitude, and resistance to the pressure connected with the rank of the match.

There was a period of time, before the COVID break, when Arsenal WFC fans trembled for their team. Arsenal were out of shape with their thin squad was due to multiple injuries of key players like Vivianne Miedema, Danielle van de Donk, Lia Wälti, Kim Little and Beth Mead. Besides, several players left the club but there was no information about any players joining the club. Fortunately for Arsenal, the break caused by the COVID-19 pandemic has played in team's favor. Five months of rest, recovery time and finally, long-awaited new signings - Steph Catley, Malin Gut, Lydia Williams, and Noëlle Maritz - these factors led to the fact that Arsenal's chances fo making it to the final have improved and this team can no longer be written off. A tough challenge awaits the team in the quarter-finals, and even more difficult in the potential semi-finals, but as long as the ball is in play, everything is possible. With world-class players like Miedema, van de Donk, Williamson, Nobbs this team could create problems for both PSG and Lyon. Especially, Arsenal's midfield looks impressive - Nobbs, Little, van de Donk, Roord, Wälti - an offensive force that rivals should be scared of. The match against PSG will be very interesting, both teams will do their best to win and given Arsenal's offensive potential and transfer moves, the chances of success are high. This team is a force that should not be underestimated.

It’s very different to what we’re used to with the Champions League and playing two legs home and away. But I think it adds to the pressure and excitement of it. You know, as a footballer, that’s what you want. You want those moments, so I think it’s very different but we should take advantage of this unique situation and hopefully we can all put on some great games for everyone to watch. - Kim Little, Arsenal's captain

PSG Féminine is an underrated team that is left out of consideration when it comes to winning a major trophy in Europe. It's easy to forget that they've reached the UEFA Women's Champions League final twice in their history. The team have highly-productive front three comprised of super strikers Marie-Antoinette Katoto and Kadidiatou Diani, adding to this very experienced Nadia Nadim . On the bench, PSG have Jordyn Huitema, a young star of Canadian football, who also determines the team's offensive strength. Adding to this, recently-signed Swiss veteran - Ramona Bachmann, a footballer known for her excellent technique and very spectacular style of play. Nevertheless, both the midfield and defense formation don't look so solid, and that may be PSG's biggest concern. Although in the midfield PSG has an experienced and creative Sara Däbritz, and in the goal they have Christiane Endler, who is considered to be one of the best goalkeepers in women's football, these are only single names. Success in the quarter-finals against Arsenal will depend on PSG's offensive trio. It is also certain that PSG defense will be seriously tested in this game. The cooperation of the central-backs duo (Paredes-Dudek) is at the highest level and cannot be criticized, because both players are very strong in air duels and show great solidity in defense. But the team must remain focused throughout the game, as even the slightest mistake could cost the Parisians a lot. If PSG wins against the North London team, they will most likely face Lyon in the semi-finals.

Players to watch out for:

Every season, Miedema proves us that she is an extraordinary player. In this edition of the UEFA Women's Champions League she scored 10 goals in 4 games. In the recently finished season of FA WSL in 14 matches she scored 16 goals and added 8 assists to her account. Miedema is the leader in the number of goals scored and assists collected in the 19/20 FA WSL season among all clubs. She is a very versatile player, although being a classic striker, she is a team player. Apart from an amazing nose for goals, fantastic calmness in the penalty box and the ability to score goals regardless of whether it's left or right foot, it is the number of assists that she records during the season that should confirm what kind of player she is.

The 23-year-old England international has been proving for several seasons that she is one of the best center-backs in women's football and the key player for Arsenal Women's team. Leah Williamson is a perfect center-back in terms of modern standards. Strong and solid in defense, but also very calm with the ball next to her foot and extremely precise in progressive passes. Williamson has a great vision of the game, sense of awareness and impressive ability to understand the game. She also possesses a great sense of anticipation that she often stops an attack by intercepting passes. She also tries to take part in team's attacks and does it really successfully, whether by creating the attack opportunities with a long pass from the depth of the pitch or using opponent's defense gaps with starting the action of her team.

In the recently ended season of the Division 1 Féminine, she scored 16 goals in 16 games. In the previous season, she scored 22 goals in 20 appearances. She doesn't provide her team as many assists as Miedema contributes for Arsenal, but she is a forward, so her main task on the pitch is to score goals and she fulfills this task very well so far. At PSG, Katoto creates a great offensive trio with Diani and Nadim. Their cooperation on the pitch looks good, and this allows the young French forward to show her greatest football abilities on the pitch. Sometimes she has weaker performances, but Katoto shouldn't be underestimated, because she can appear out of nowhere in the penalty area and finish the goal action in cold blood.

Vivianne Miedema is the current top scorer with 10 goals in 4 games.